Welcome to the Virginia Speleological Survey 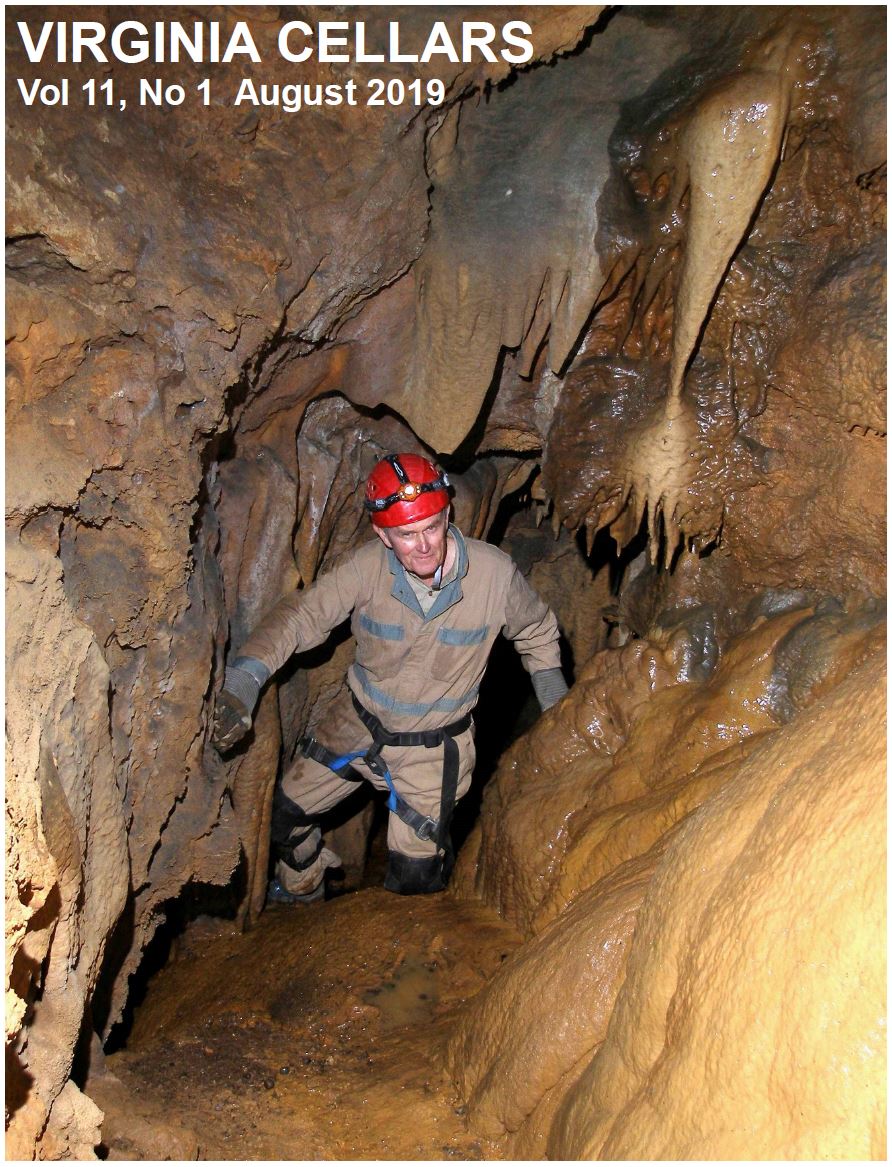 Thanks to the tireless efforts of Zenah Orndorff, we finally have a new edition of the Virginia Cellars newsletter to share with our subscribers.

The Legend of Cornwallis Cave 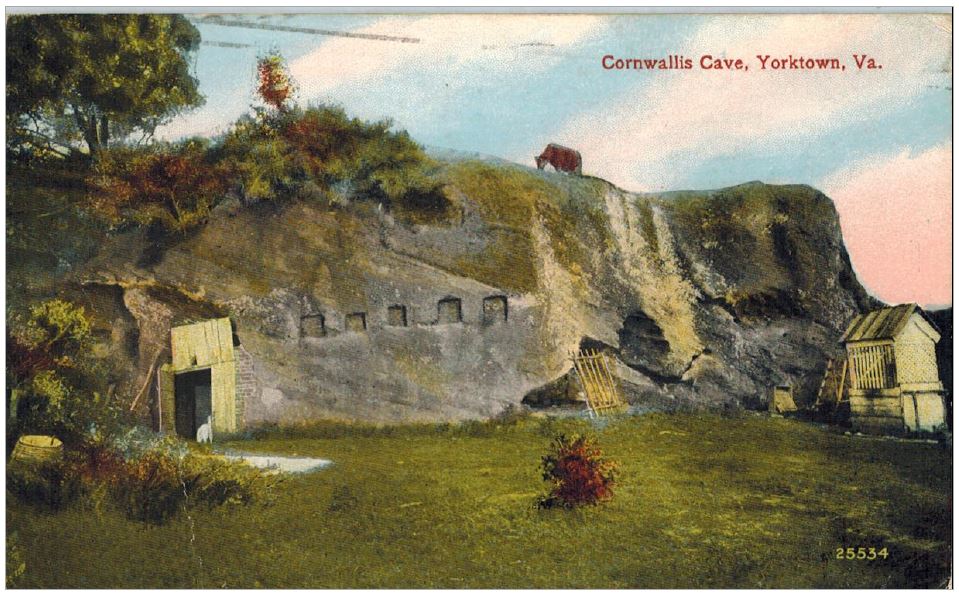 The VSS is proud to publish another fascinating cave monograph by Rick Lambert on the history of Cornwallis Cave in York County, VA.

Abstract: Cornwallis Cave is a small cave with a history larger than the cave itself. Being almost entirely manmade, it was reputed to be the hiding place of the British General Charles Cornwallis during the Yorktown siege. It was a commercial operation by 1848 and into the early 1900s. Now owned by the National Park Service, visitors are prevented from entering the cave and it is no longer believed to be the hiding place of General Cornwallis.

The History of Staunton Caverns

A history and description of Staunton Caverns has been prepared by Rick Lambert and shared with the VSS for publication on the VSS website. Here's a short summary of the report:

"The City of Staunton in the Shenandoah Valley of Virginia is well known for its caves and karst.  First known as Dogwood Cave, from the hill it is on, Staunton Caverns was renamed in 1907 when it was commercialized.  Though it was closed shortly afterwards it remained a favorite destination for the caving youth of Staunton until the City closed it with a steel door and later with a cement block wall."

The full report can be downloaded in Adobe Acrobat PDF format here.

Our in-house database and GIS guru Mike Futrell has put together an updated database report for the 2018 VSS Meeting.  The report includes caves and "karst features" from every county containing a reported cave in the Commonwealth of Virginia.

Here's a link to the Full Report.

Atlantic Coast & Mountain Valley Gas Pipelines
As an organization, the VSS has not issued a formal statement, or agreed on a stand, for/against the proposed natural gas pipeline projects. At this point, we are focused on providing accurate and complete information on the caves and karst resources that might be impacted by the projects, if they are built.